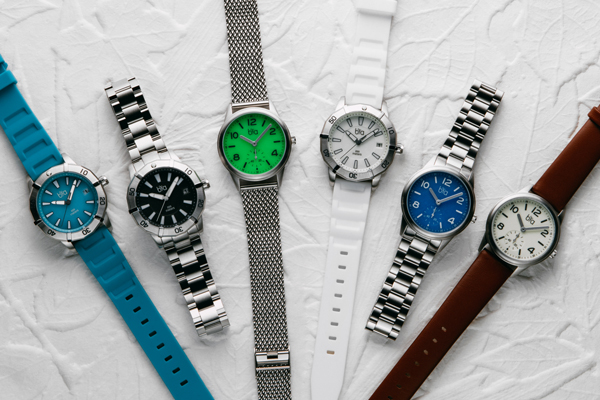 Each Bia wristwatch features dials crafted with the Visible 247 illumination system that embeds photoluminescence technology into injection molded polymers to create dials with amazing afterglows. According to the brand, as little as 10 minutes of exposure to any light source will charge the Bia dials enough to glow for at least 10 hours. 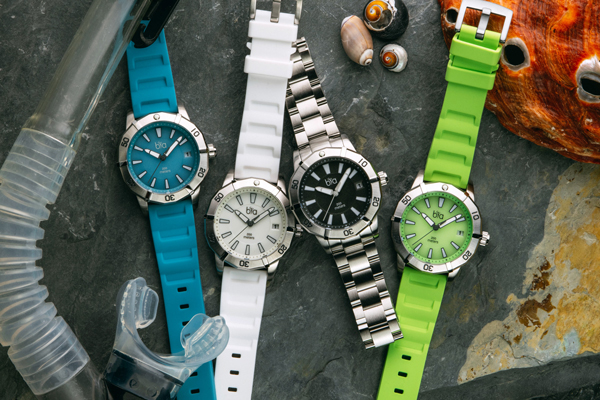 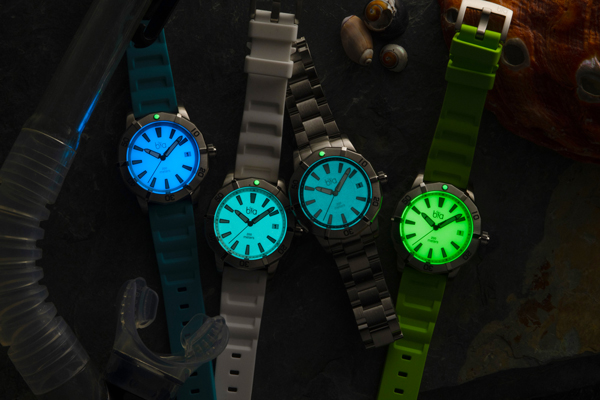 The launch collections include the Rosie Dive series and the Suffragette series. Inspired by Rosie the Riveter, the Rosie Dive Series honors the World War II icon for the feminist movement, and the beginning of women moving out of the home and into the workforce en masse. The Suffragette series recalls the women that fought for the right to vote beginning in the 19th century and was so named to mark the 100th anniversary of the 19th Amendment enacted in 1920. 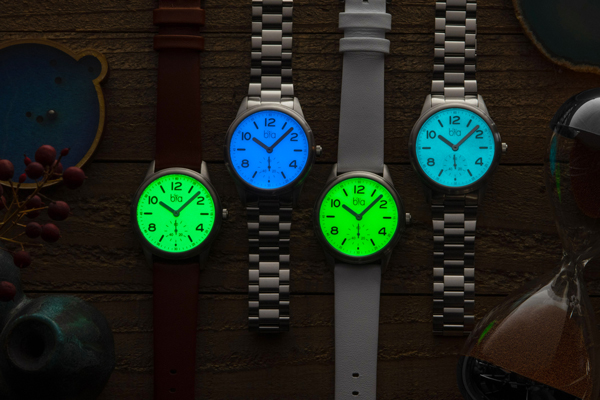 Bia watches are available for purchase online at www.biawatches.com.

MSRP $175 to $225 depending on style. Each collection also has a variety of replacement straps so wearers can easily customize their style and color.