I’ve been selling watches online for nearly twenty years at this point. That’s twenty years of selling OTHER people’s watches. How did I come to launch my own successful brand, Islander, in 2019 - and what took so long?

Well, it turns out that waiting those twenty years was one of the best decisions I’ve ever made. During all those years of selling watches, I heard every gripe imaginable, ranging from “this watch doesn’t hack” to “why did they not use a screwdown crown”? Little did I know it, but my brain was storing all these little nuggets of information. Slowly, my subconscious was building a watch that would appeal to the mass majority of my customers. Sort of like a brick building goes up, just brick by brick, eventually you have something substantial.

The turning point came about when it seemed to be the darkest for my online business, LongIslandWatch.com. One of the most popular pieces I sold, the iconic Seiko SKX diver, was slated to be retired. This was a rumor that was kicked around online for a few years, but thankfully I always seemed to get a reprieve when another year of production hit the order sheets. Then, during one fateful meeting with Seiko in Basel 2019, I was dealt the death blow. I was notified that the iconic SKX, that had enjoyed production from mid-90’s, was really being retired. It hit me like a hammer! My store was moving a couple thousand units a year. It was my best-selling product, and without it, my business would surely suffer.

On that train ride from Basel back to Zurich, as I stared out the window, it hit me in a flash. I knew what my customer’s griped about with the SKX. Lack of hand-winding, no sapphire crystal, poor bracelet, aluminum bezel insert, the list went on. People were purchasing the SKX for years, and it had become the mod child of watch fanatics. Much like the Honda Civic of my day, the SKX had an entire eco-system of aftermarket parts sprout up around it. Not just better-looking parts, but better materials like sapphire, ceramic and solid steel bracelets.

My idea was, why not offer an SKX replacement, complete with all the modifications that people want. Not a modded SKX, but rather something built from the ground up to keep costs down. Well, that became the Islander, model ISL-02, which is still in production today.

We’ve developed more than 150 different models at this point, with no sign of slowing. Every design we make has all the elements that my customers demand in their wristwatch. It’s very cliché, but because we are direct to consumer and we are one step from the manufacturer, we can offer amazing prices that the larger brands cannot, since there is not a heavy worldwide

infrastructure to support. This past year I was happy to release my first ‘Assembled in the USA’ watches, built at the FTS facility in Fountain Hills, Arizona. This year will see more styles from them as well.

All of this would never have been possible if I hadn’t been listening to my customers for all those years. And not just listening, but acting on it and giving them what they want. Imagine that, a company that listens to its customers and delivers. What a novel idea!

Within this issue you’ll find the Maurice Lacroix Aikon made from #Tide plastics. This material has been recovered and upcycled for use as a watch case material – among other things including fabric, rope and more. Truly a laudable ideal, recovering, reusing and recycling / upcycling is the wave (pun intended) of the future. More companies at-large, and a host of watch brands in-particular are recognizing the value of conservation and recycling. Whether this is an earnest effort by leadership concerned with the state and fate of the planet, or the more mercenary motivation of a marketing mantra is actually a moot point. Doing good is worth it, whether it comes from the heart – or feeds the bottom line.

Oris helps rebuild ocean reefs and invests in clean water initiatives, Ulysse Nardin supports the amazing work of Chris Fischer and the Ocearch research team gathering (and notably sharing) data on ocean going apex predators as well as sea turtles, Blancpain’s Ocean Commitment comes to life around the world in partnership with various scientific and oceanic entities to study and preserve various aquatic ecosystems. Other brands like IWC are vying for carbon neutrality in manufacturing, while others like Mondaine are using unusual sources to develop their own sustainable sources for environmentally friendly materials for cases and straps.

From my perspective as an avid outdoorsman and current resident of the planet, I appreciate these efforts and will continue to promote these relationships in our coverage and encourage more brands to engage as they are able to in conservation, philanthropy, and other altruistic endeavors. 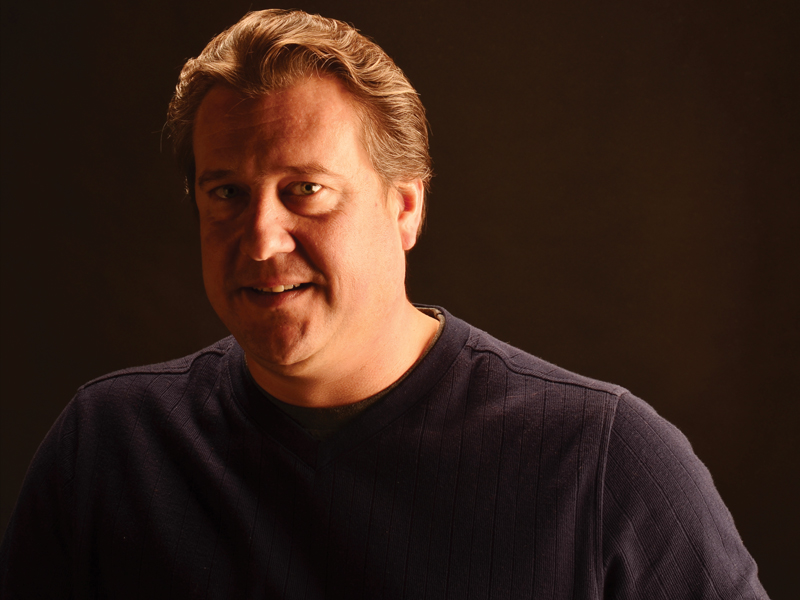 If you think about it, there are effectively four types of watch crystals; sapphire, mineral, acrylic/polycarbonate and, to a lesser extent, various versions of Corning’s Gorilla Glass.  There are also coatings for both scratch resistance and light refraction, but that’s a different topic. 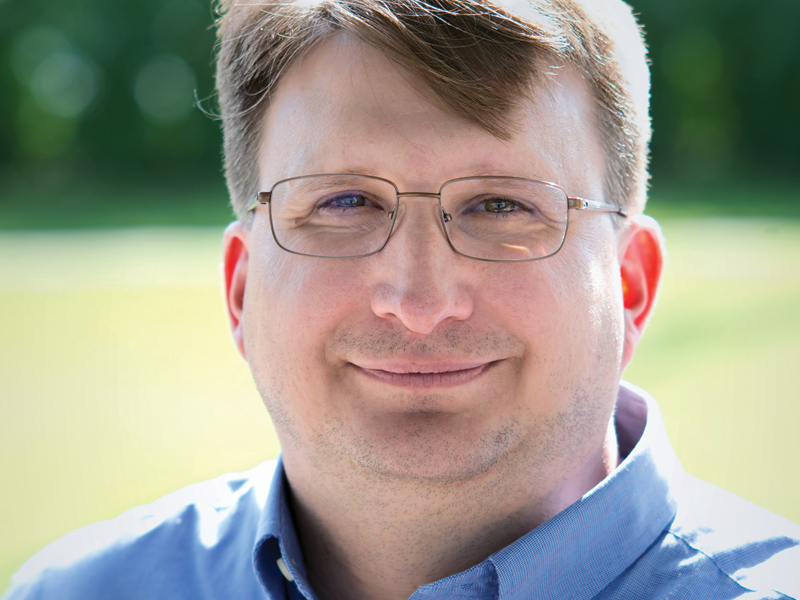 As someone with a dual role in the watch industry, I’ve had what is probably an unusual vantage point on many things. My colleague Marc Frankel of Island Watch certainly knows what I am referring to as well. Having a position working in the editorial world and being a watch distributor and manufacturer is not an easy mission to juggle, but it also makes for an interesting perspective.

Having embraced the watch modification culture, I have assembled many watches in my time. I consider myself an experienced amateur, at best, but I can accomplish the task. For those who have modded their own watches, how often have you completed the mod, only to find in bright sunlight there is dust on your dial? Or your hour and minute hand alignment is not perfect.

Welcome to the new format for isochron Media’s watch publications. Having published iW since 1990 and AboutTime since 2012, It’s now time to bring these two disparate publications together under the Isochron Media umbrella as a singular print publication.

To say the last twelve months have been a challenging time for Isochron Media is an understatement. The fact is an unusual storm of events came together to stretch our capabilities to the limits - and beyond. A positive but taxing part of this was the (re) acquisition of our luxury watch title iW Magazine. Sadly, another aspect of this depressing deluge was the loss of my Associate publisher, digital/social content manager and friend of 20 years, Stu Hubbard. He was an integral part of our small team and although he cannot be replaced,